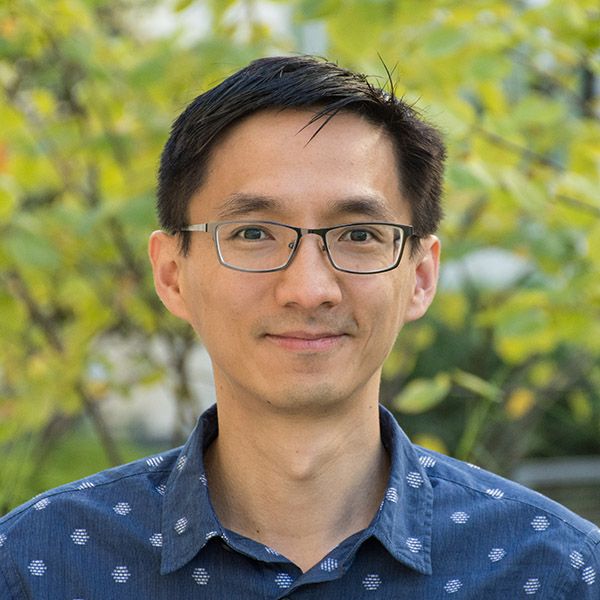 Richard was born in Taiwan, but spent most of his formative years in South and Central America. Exposure to these diverse cultures enhanced his awareness of architecture’s impact on the local community. This understanding has influenced Richard throughout his education and engineering career. The marriage of structure and architecture has become his focus.

Mr. Liu played a critical role in AEC’s implementation of BIM. As a result of his efforts, AEC was an early adopter of 3D modeling and continues to pursue innovative technology. As Principal, Richard manages major projects and trains new engineers. He has specific expertise in the aviation sector, large scale multi-family projects, and office buildings.